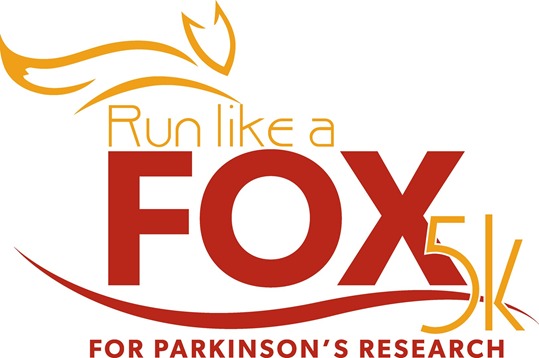 Fit2Run ended up being one of the sponsors for this race, so we all met up at their tent before the race for a group picture. 30 of us showed up for the race! That means that the Fit2Run ambassadors brought in $300 for Team Fox for Parkinson’s Research. How cool is that?

The race was in Baldwin Park and went around Lake Baldwin. They added a little extra since the loop isn’t a full 5k, but unfortunately it was still a bit short. No worries though, it was plenty hot and I had NO problem cutting my run a little short. Plus this was a race JUST for charity. I would have been okay regardless of the advertised distance.

The race was a fun way to start the weekend and left me feeling good. I felt good that I got out there and ran and I felt good that I contributed to a worthy cause. Its nice knowing that ALL the money from the race entry was going to the charity instead of just a small portion.