I had the opportunity to do something I’d never done before on Sunday – a 1/2 marathon relay. At the Sarasota Half Marathon they now offer a relay option. Teams of two run the race (one person doing about 6ish miles and the other one doing about 7) and you trade off a timing chip at the 6ish mile mark. Then at mile 13 the first person joins their partner to finish the race and cross the finish line. Cool huh? I think it is a great way to participate in a race event if either a) You just aren’t up to doing a 1/2 marathon yet or b) you just don’t want to do 13.1 miles that day. I’m still working through my injury so 6 miles felt like the perfect distance for me.

The main reason for participating in this race was that we were trying to get all the Best Damn Race ambassadors together. A large portion of the group was already signed up and the BDR race director was able to get the rest of us in. All of us except for 3 were able to attend. We definitely missed those ladies but it was great to get everyone else together.

I spent Saturday night in Tampa so that I wouldn’t have to make a 3.5 hour drive the morning of the race. I picked up one of my fellow BDR ambassadors around 5 am and we made the 1+ drive down to Sarasota. It was so nice having a buddy for this trip down since it was so early, still dark, and I had no idea where I was going. Having a navigator and someone to talk to was great.

We arrived around 6 am and made our way to a free parking garage. It was about 0.7 miles from the start but they were offering shuttles. We thought about walking but with it being dark and us not being totally sure where we were going, we hopped on the bus sitting out front. Bad move. It probably took us twice as long to get there by bus than if we had walked. They didn’t have a special route for the buses to get to the start line, so we got stuck in traffic with everyone else. We barely had enough time to get our timing chip and make it to the start line. Thankfully the start was delayed about 5 minutes so we had a minute to catch our breath. Unfortunately it meant no time for a pre-race pit stop for me which made me a little uneasy. Thankfully all was well 🙂

I did the first leg of the race. It was the shorter one (around 6 miles) but including an over and back over a fairly large (in my opinion) bridge. Doing the first leg meant it was still dark when we started and the sun was barely coming up over the buildings as I finished. My partner said it was pretty hot for the 2nd half and I’m glad I missed out on that.

The first trip over the bridge wasn’t that bad. It was only a mile in and I was still feeling pretty strong. Even with my injury I was able to run most of the way up. The downhill was great and gave me the little push I needed. Unfortunately I’d done about 4 miles by the time I had to head back up that bridge. It was a little more than my sore butt could handle and I walked most of it. Once again the downhill was a blessing and brought me past the 5.5 mile mark.

Just before I hit my final stretch I saw Amy, my pacer from BDR in Safety Harbor. Boy was I glad to see her! I ran over for a big hug and it was just what I needed to get through my final stretch. I found my partner at the relay exchange – she handed me a bottle of water and her jacket, took the timing chip off me, put it on her leg, and she was off. I knew she was a little speedier than me and that I had about an hour to kill before I’d see her again for the finish. Amy showed up a little while later and I was able to visit with her and a friend while they waited for their relay partners to show up. At around 8:45 am my partner showed up and we made our way to the finish. We finished in 2:29 which is the fastest 1/2 marathon I’ve ever done! Too bad that doesn’t really count huh?

After the race was a lot of fun. We met up with the rest of the BDR crew that was there and took some pictures, found out our race director and his relay partner came in FIRST in the relay, and then we went to First Watch for breakfast. It was so nice to just hang out with everyone in a non-race setting for once. After breakfast a few of us went to Trader Joe’s for a quick shopping trip. I had never been before so since we were just 3 miles away I definitely needed to go. I came away spending only $20 and have a few new things to try. I’m already addicted to the Cookie Butter. It is a really good thing that I have awhile before there is a Trader Joe’s nearby.

Overall I really enjoyed the race and look forward to maybe doing it again next year. I love the relay format and would DEFINITELY be up for that again. Now I just need to find other races that offer the relay option 🙂 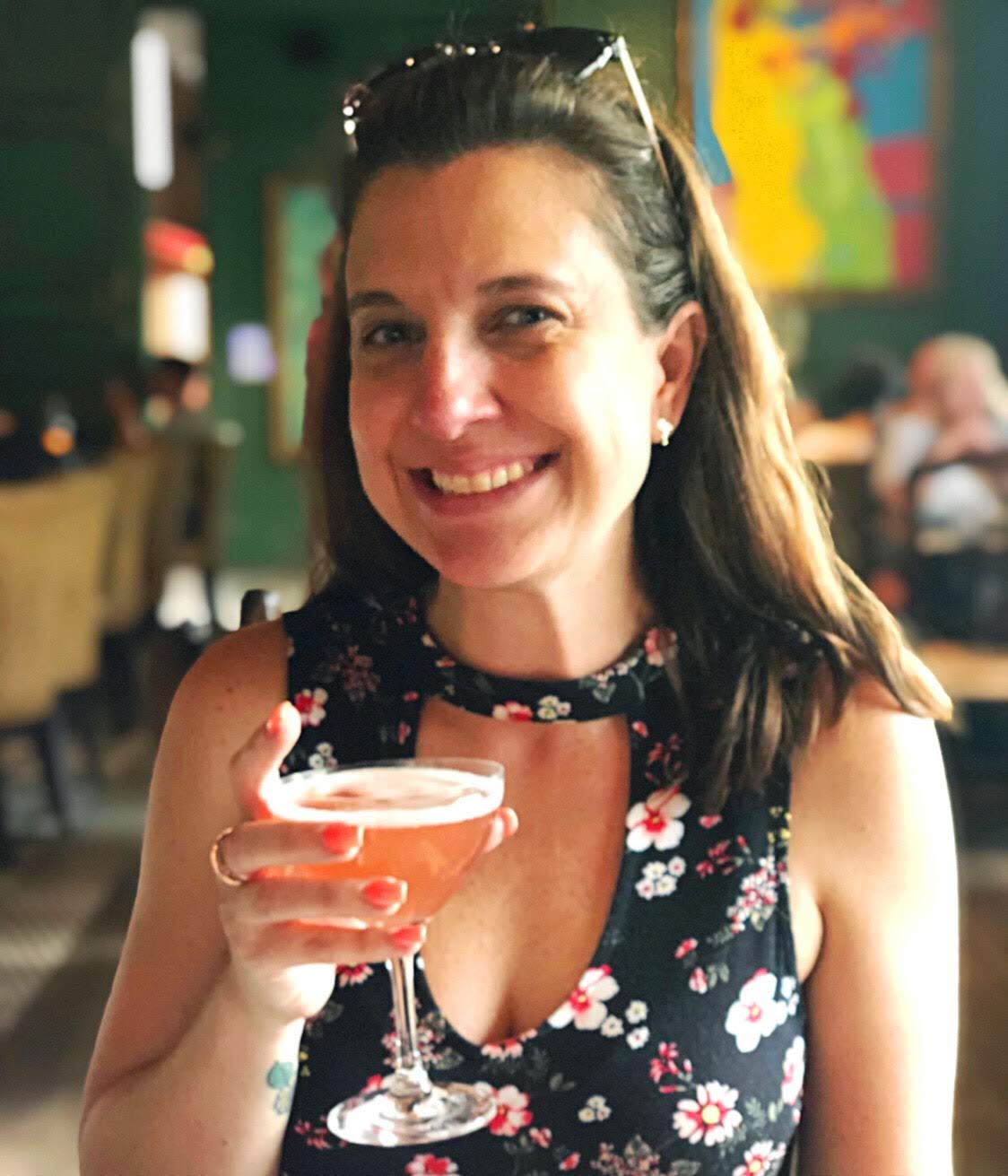 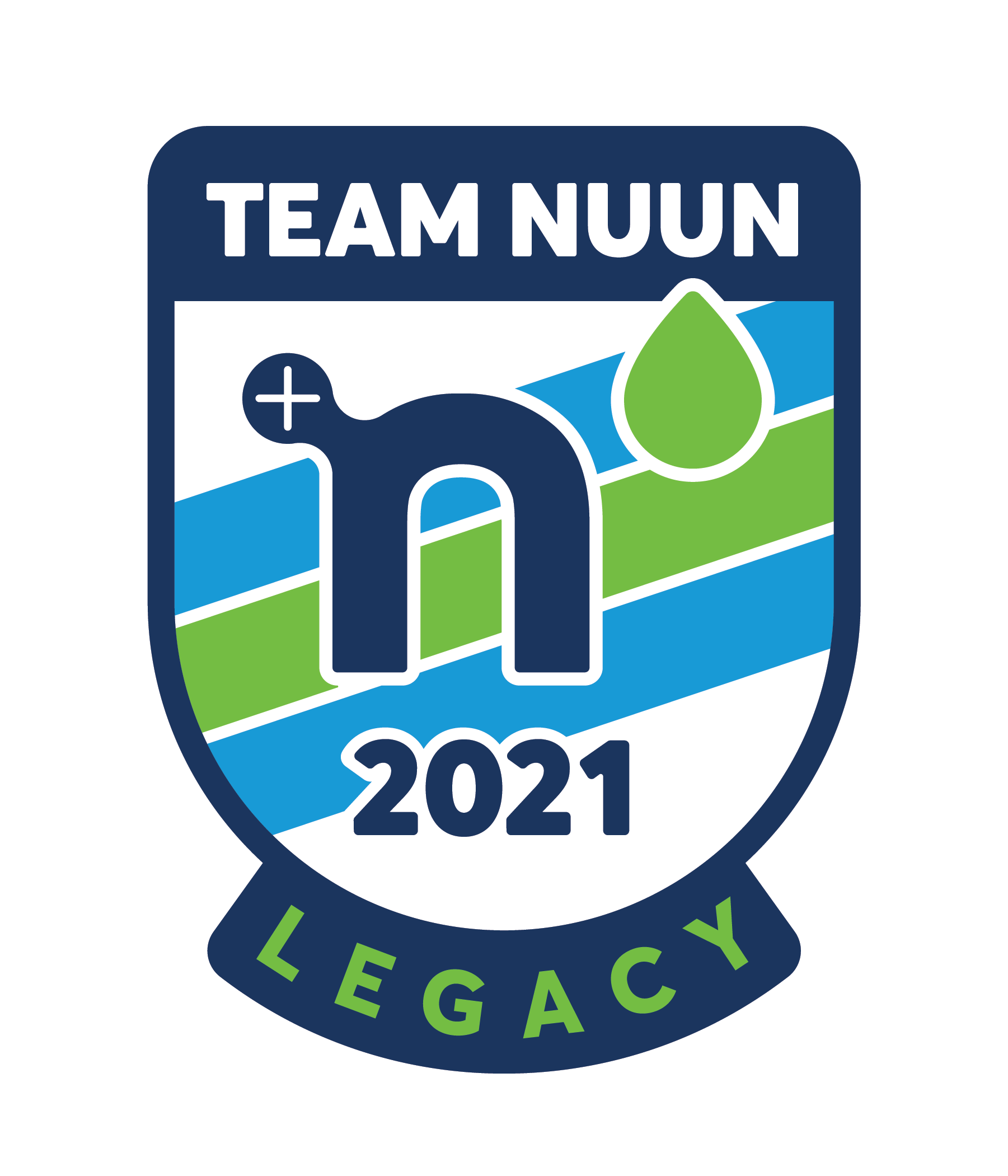 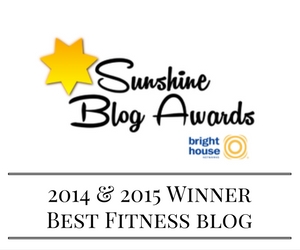 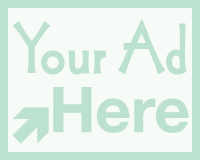